About Me, Aaron Parker

About me. Why I love affiliate marketing, SEO, precious metals, bushwalking and other things that make me tick. 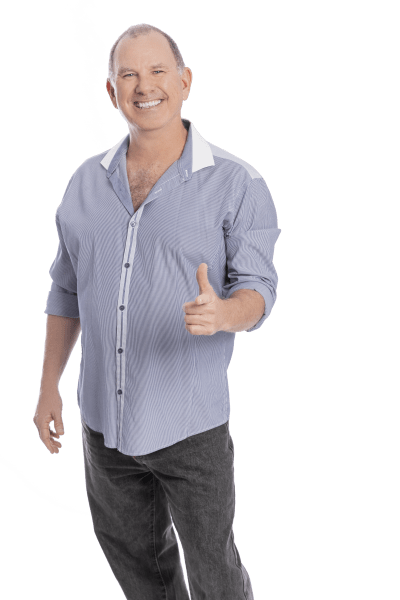 Way back in the dark ages (1986), I was doing a Bachelor of Business Degree (Communications and Information Management) and we were learning how to program computers using a language called Pascal. Part of the course involved linking to systems outside of whatever program we were writing.

This is gripping stuff I know, but bear with me.

As we were faffing about trying to get things to work our lecturer suggested we link to the Ford Motor Company in the United States (we were in Australia at the time). We had to code this huge string of text, numbers, dashes and special characters and when it was finished we hit enter...

And then went to lunch.

Not really, but we could have because many moons later we saw on our screens one of the parts of a Ford car. We had accessed the Ford company via this thing called the internet.

The lecturer told us the search went via Australia, out to Japan, then any number of different countries until it finally made its way into the Ford company and back again to produce the image we were looking at (a schematic drawing - not even any colour - boring). But oh, weren't we amazed.

I was hooked on "the net" from that day onwards.

The Places I've Been, The Things I've Done 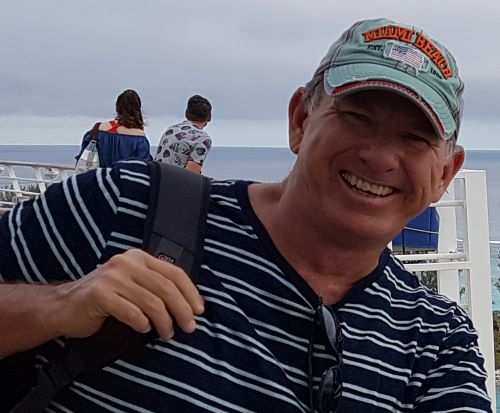 My love affair with computers and the internet has taken me all over the world (well, almost anyway) as I've followed systems, people, money and just plain fun as a result of doing "stuff on the net".

I've had e-commerce sites (not my favourite), affiliate sites, played with MLM's (love 7K Metals right now), done search engine optimisation (SEO), which is about 50% of the main work I do these days outside of high ticket affiliate marketing and of course, I'm usually the one called on by friends and family to help them with that "little computer problem" they're currently having.

I've come to learn that having a website and making a living from it, especially in the affiliate marketing field, is best done when every single aspect of your business has an affiliate component. So every piece of software I use now, is also something I can sell because I am always getting asked "what do you use for that?", where "that" could be almost anything.

So down below is a quick overview of what I promote.

Affiliate training software of which my favourite is SAS Affiliate (no longer available - looking for an alternative). If I find a better one I'll let you know.

Other business software such as Autoresponders, Messenger Marketing Programs (Chatmatic) and Cloudways Hosting.

And It's Not Always Just About Me 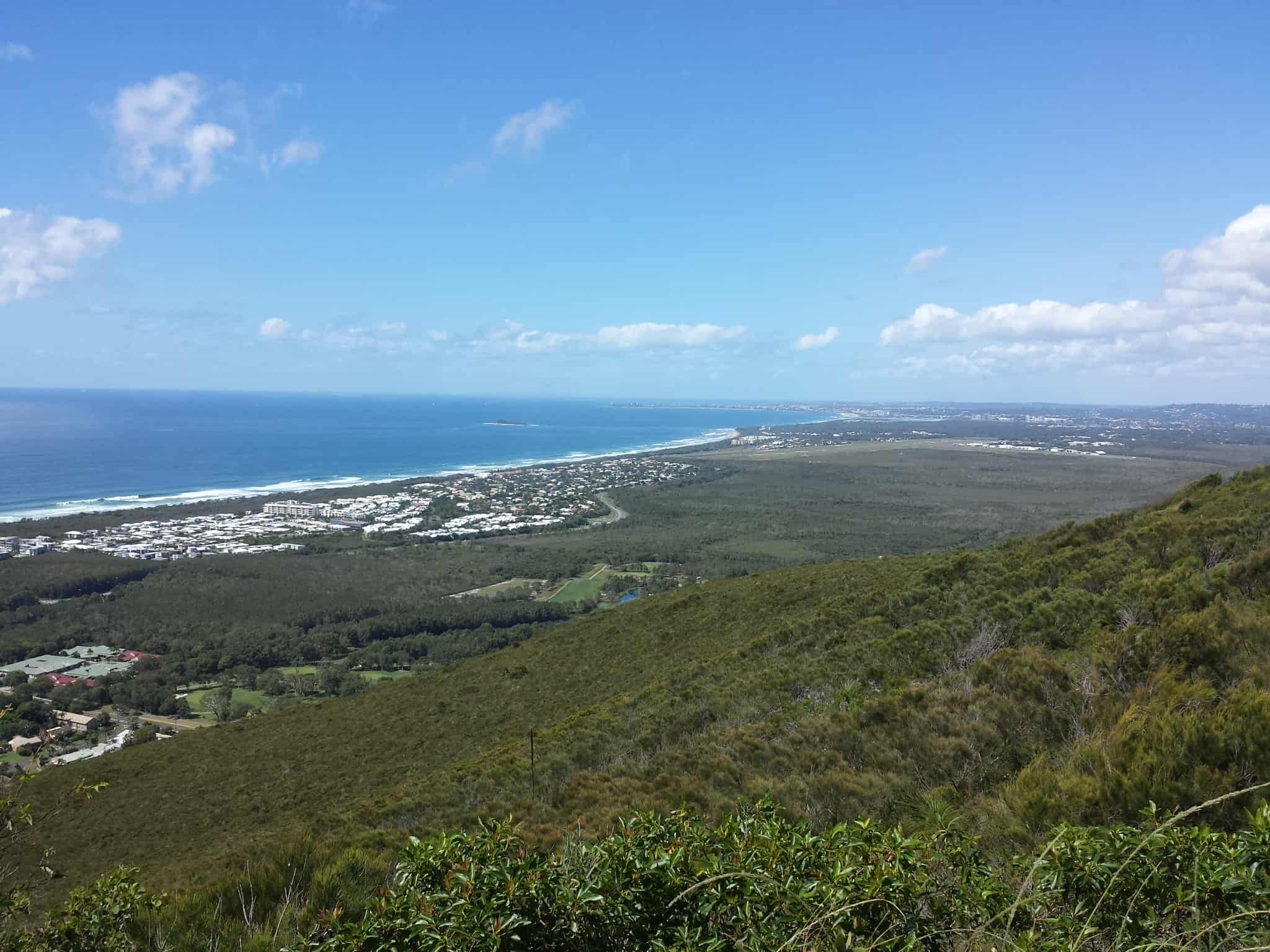 Looking At Maroochydore From Mount Coolum 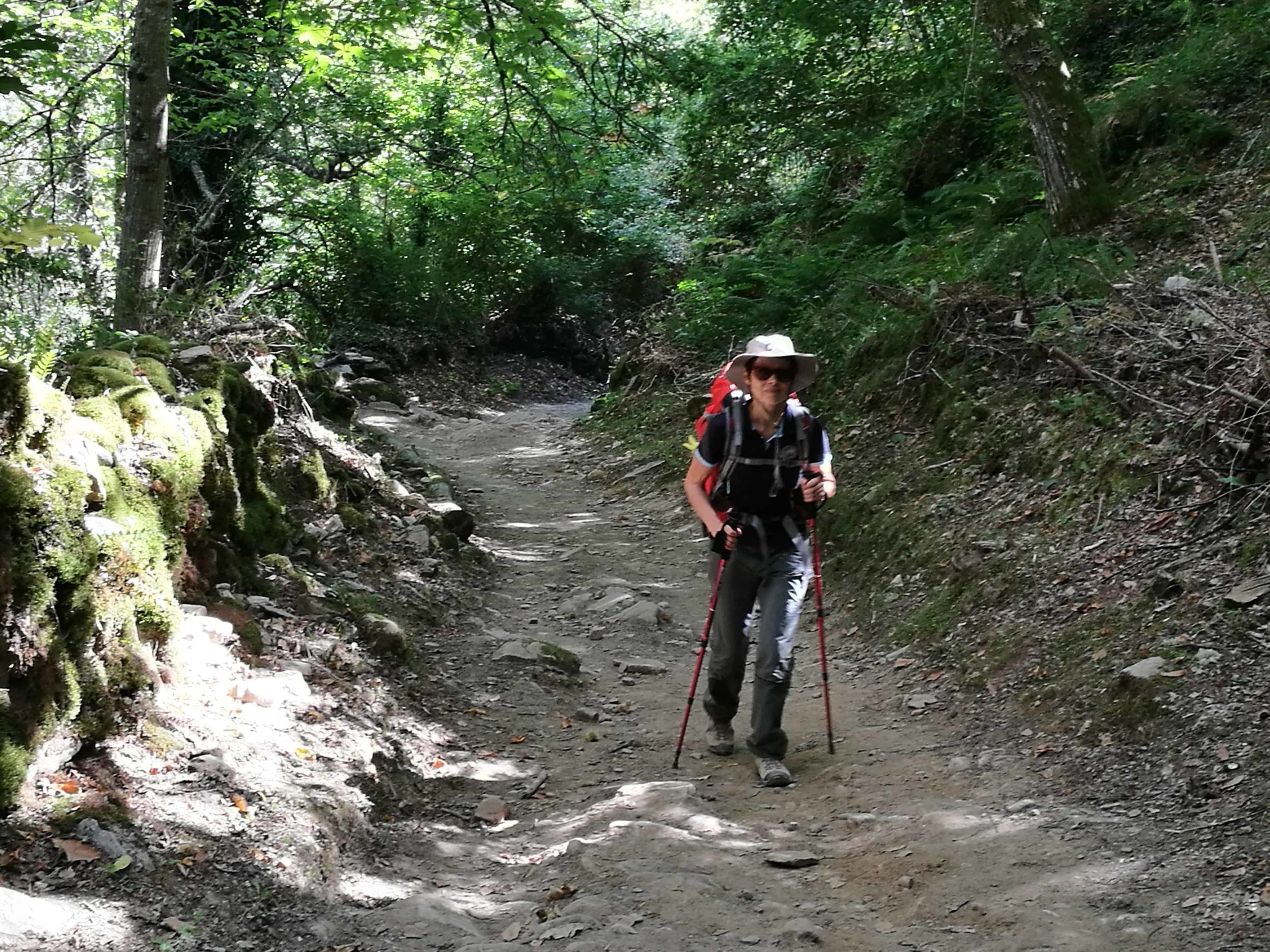 Robin trudging up O'Cebreiro in Spain

As you can see from the photos above, when I'm not doing my online thing I'm doing my outdoors thing. And it's not always just about me. My partner and best friend Robin is usually right there beside me.

I love to walk (although my feet continue to complain about it) and so I'm either at the beach, walking on the beach, walking up mountains or in the bush, or as the photo on the right shows (that's Robin by the way) walking across countries like Spain (this was on The Camino Frances).

Come and join me as we traipse around the world of high ticket affiliate marketing. Get a FREE 24 Ranking System (worth $699.00) simply by signing up to my newsletter below. 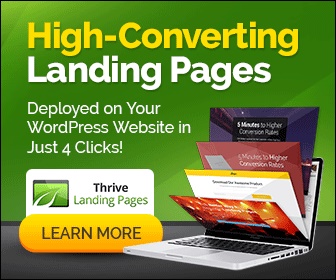 In my opinion, the best all-round website and landing page building software on the market. Constantly ahead of the curve and with beautiful templates and features that stand head and shoulders above the crowd. 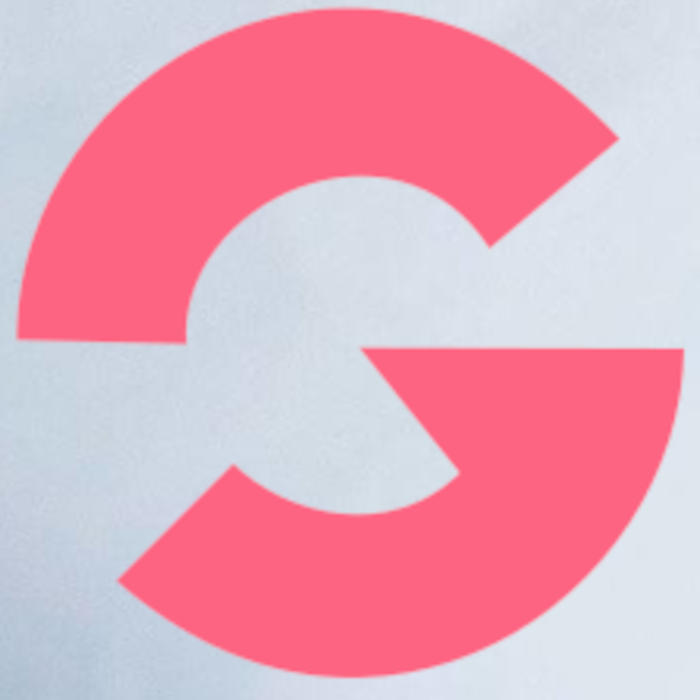 As an alternative to Thrive, Groove comes pretty close in terms of an all-round suite of tools for any business or affiliate marketer (or e-commerce for that matter). Built on a non-wordpress environment and hosted by super fast Amazon servers. 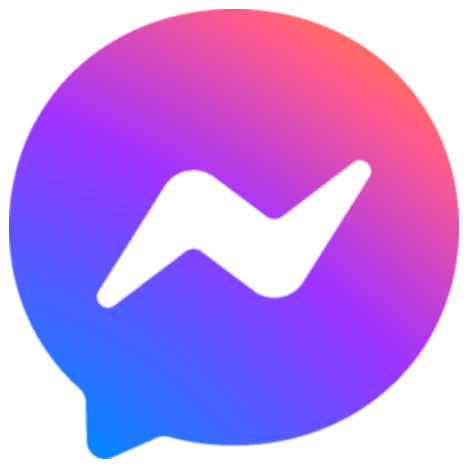 Direct messenger marketing on Facebook and INstagram is the wave of the future without a doubt. Chatmatic helps you to make message sequences that talk dierctly to your potential customers.

Disclaimer: Nothing on this page, our website, or any of our content or courses is a promise or guarantee of results. All the material within affiliatebitz.com is provided for information purposes only and we are not implying you'll duplicate any results. Your results will vary and depend on many factors. All business entails risk and no action should be taken solely based on the information in affiliatebitz.com. The publisher is not entering into any kind of practitioner/client relationship with its readers. The publisher is not responsible for errors or omissions. This site is not a part of the Facebook website or Facebook Inc. Additionally, This site is NOT endorsed by Facebook in any way. FACEBOOK is a trademark of FACEBOOK, Inc.

Manage Cookie Consent
In accordance with best practice, we are notifying you that we use cookies to optimize our website and our service. Please accept to continue.
Manage options Manage services Manage vendors Read more about these purposes
Preferences
{title} {title} {title}